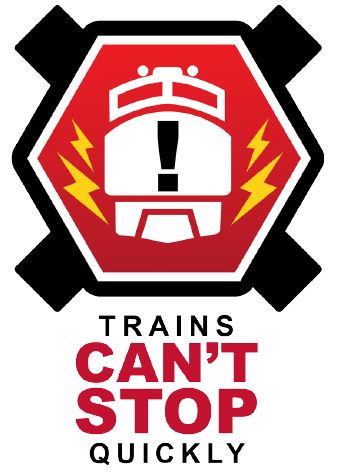 Trains are very heavy and can't stop quickly—even if they're traveling at low speeds. By the time a locomotive engineer can see you or your car, it's nearly always too late for them to stop to avoid hitting you. Trains also can't swerve to avoid you or your car because they travel on tracks. 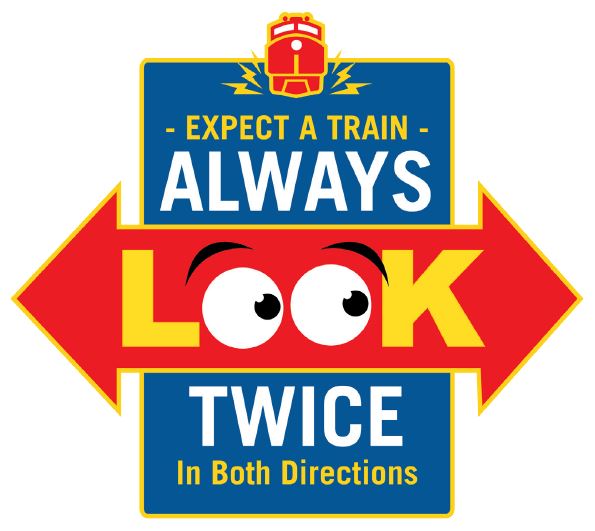 Trains can come from either direction. Drivers have died when they grew impatient with the crossing arm gates being down after a train had passed and drove around them, into the path of a second train. Wait until the signals have stopped flashing and/or the arms have gone up before crossing the tracks.

By the time a train engineer sees you on the tracks it’s usually too late to stop the train. It takes more than a mile for most trains to stop – that’s 18 football fields! If the red lights are flashing and the gates are down, a train is usually less than a minute away.

Trains can come from either direction. After the first train has passed, a second one may be coming from the opposite direction. So, it’s important to not only wait until the intersection is completely clear, but also wait until the signals have stopped flashing and/or the arms have gone up before crossing the tracks.

The train is faster, bigger, and more powerful – it can’t stop fast enough to avoid you.

An optical illusion makes it hard to determine a train's distance from you - and its speed. If you’ve ever watched an airplane landing, it often appears to float onto the runway, even though it’s going 150 mph. The same is true for trains. Any approaching train is always closer, and moving faster, than you think. 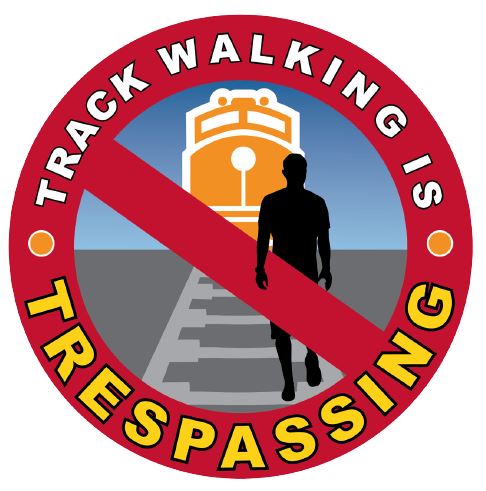 Train tracks and railroad trestles are not the place to hang out, take selfies, go for a day hike, or use as diving platforms into the water below. People have died because they were looking for a shortcut, a secluded fishing hole, or somewhere to have fun. It’s illegal to walk on or across the tracks unless you’re at a designated crossing.

Trains travel in both directions and at all times of day and night. You never know when a train might be heading your way. It’s especially dangerous when you’re wearing headphones or earbuds and can’t hear the signals or train horn.

Railroad tracks are private property, not public trails. It’s illegal to walk on or across the tracks unless you’re at a designated crossing.

You often see flashing signals, gates, and both white and yellow signs at railroad crossings. However, the white crossbuck saying “Railroad Crossing” is the only one you’ll find at EVERY railroad crossing. At many rural crossings it may be the only sign alerting drivers and pedestrians about the train traffic. At these intersections, it is particularly important to stop and look both directions before proceeding across the railroad tracks. 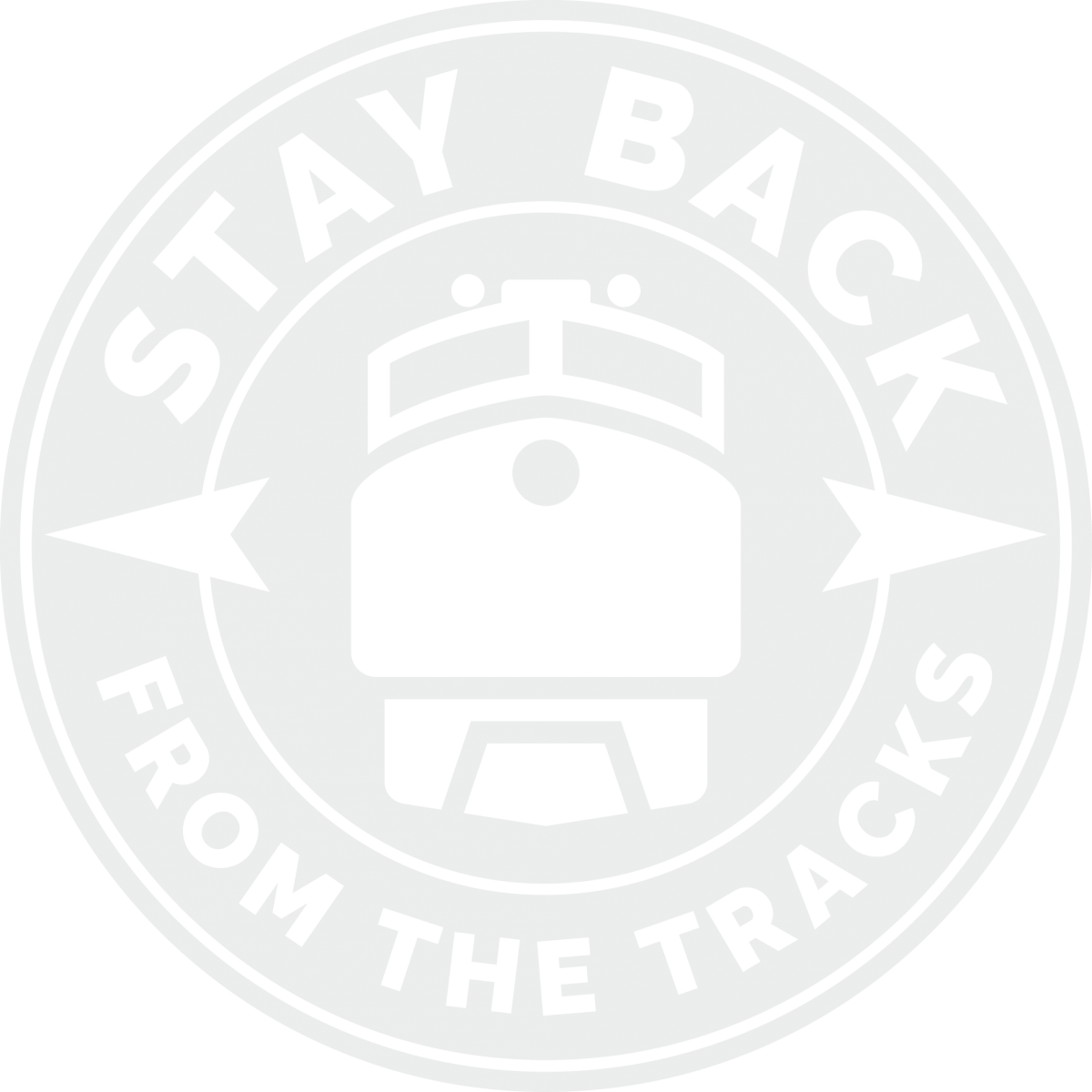